The future of primary school uniforms 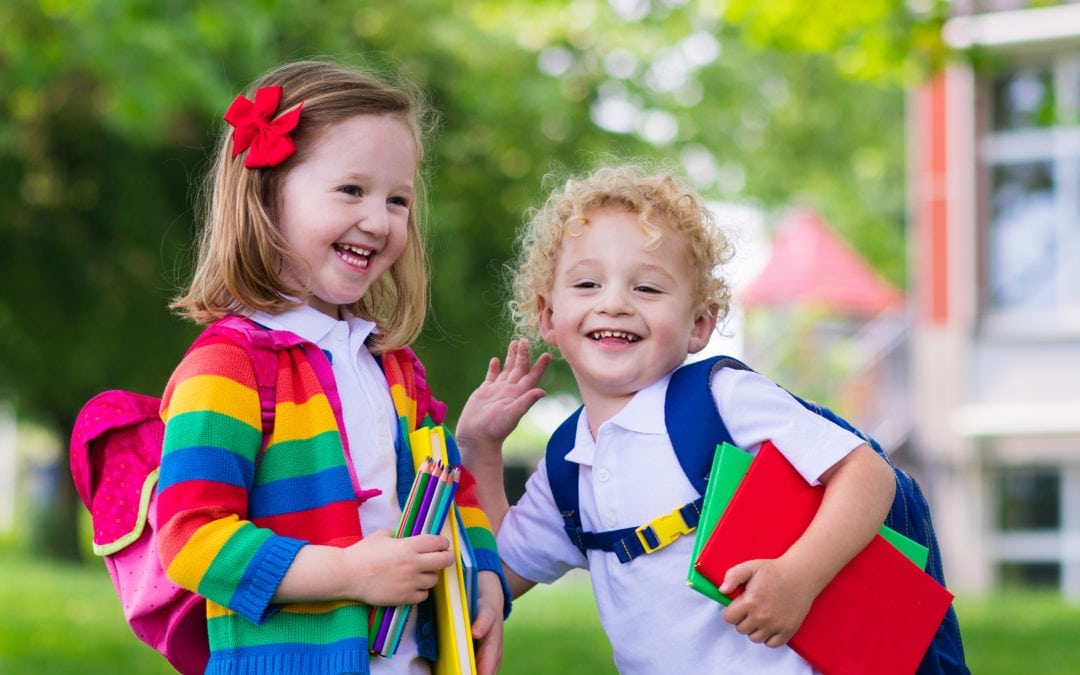 The purpose of school uniform

Despite a seemingly worldwide trend for individuality of style at the moment, there is a strong argument for school uniform, outside of identifying yourself as part of a school or college.  Regardless of how wealthy a student’s family is, uniform provides a platform for equality.

Despite the unity that wearing a school uniform creates, there seems to be a growing number of instances of schools sending children home for not complying with their uniform policies.

An example of this is where a school in Exeter had a ‘no shorts’ policy. In the summer heat, boys were forced to wear trousers and, in reaction, a group of students began wearing skirts to school. After consulting students and their parents, the school subsequently decided to allow shorts.

This poses the question of whether gender neutral uniforms are the way forward.

This would mean that both boys and girls can wear skirts or trousers to school, or the uniform could be based around a unisex uniform for all, such as allowing only trousers and shorts.  One retailer who has embraced this idea so far is John Lewis, going gender-neutral in their children’s clothing department.

Hoodies as part of school uniform

Hoodies are completely gender-neutral and can be personalised as little or as much as schools require.  We supply schools across the UK with embroidered emblem hoodies, which perfectly match their existing school uniform, allowing them to provide a comfortable, gender-neutral item of clothing to all pupils. For more information and to view the large range of hoodies available, visit www.leavershoodiescompany.co.uk.